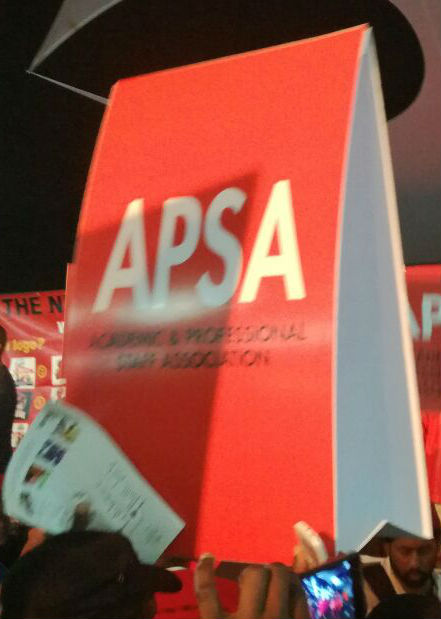 To promote the interests of members in relation to employers.
Learn More

To support the spirit and principle of democracy in all the union's activities.
Learn More

The Academic and Professional Staff Association (APSA) is a registered trade union. We have been active on the campuses of Unisa as a trade union from our inception in 1991 (when the Teaching Staff Association became a union). The Teaching Staff Association first came into existence in 1947 and was eventually registered as a trade union when the current Labour Relations Act became effective in November 1995. APSA is an independent, a-political and autonomous union and is entirely self-funded. We are not affiliated to any political party or movement, and are not affiliated to any other union or union federation. 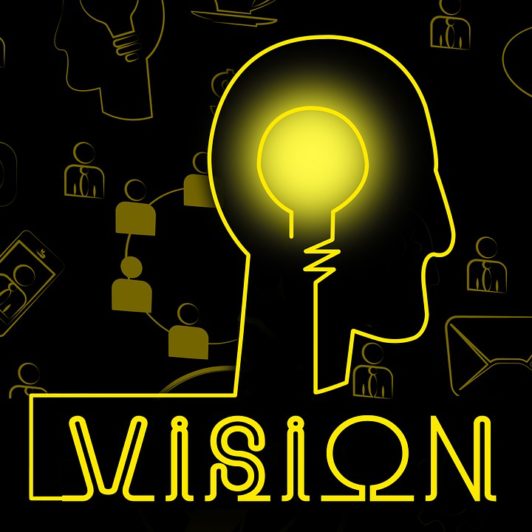 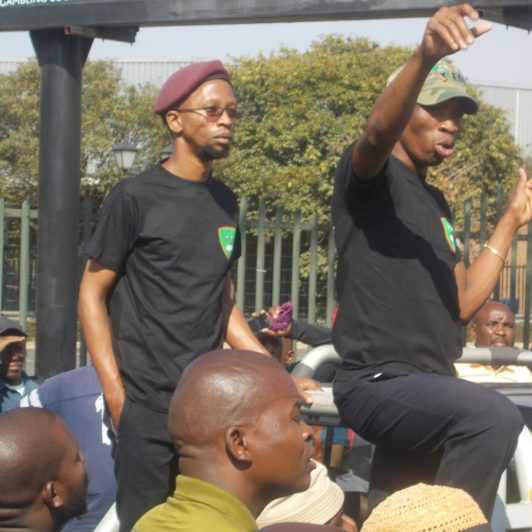 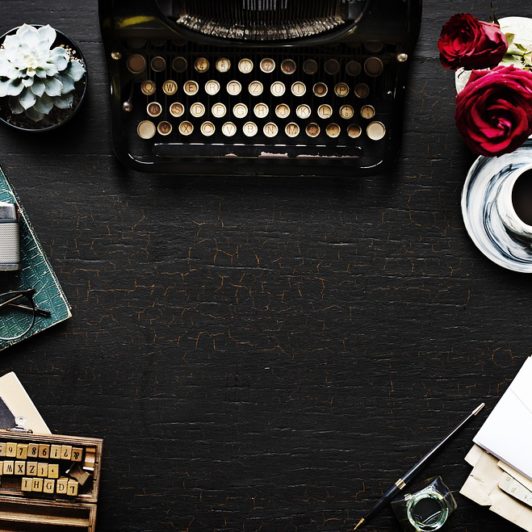 WHAT PEOPLE SAY ABOUT APSA

I now have a permanent job because of APSA, Job security is key, thanks APSA.

The future of UNIONS is with APSA, there is no competition for APSA.